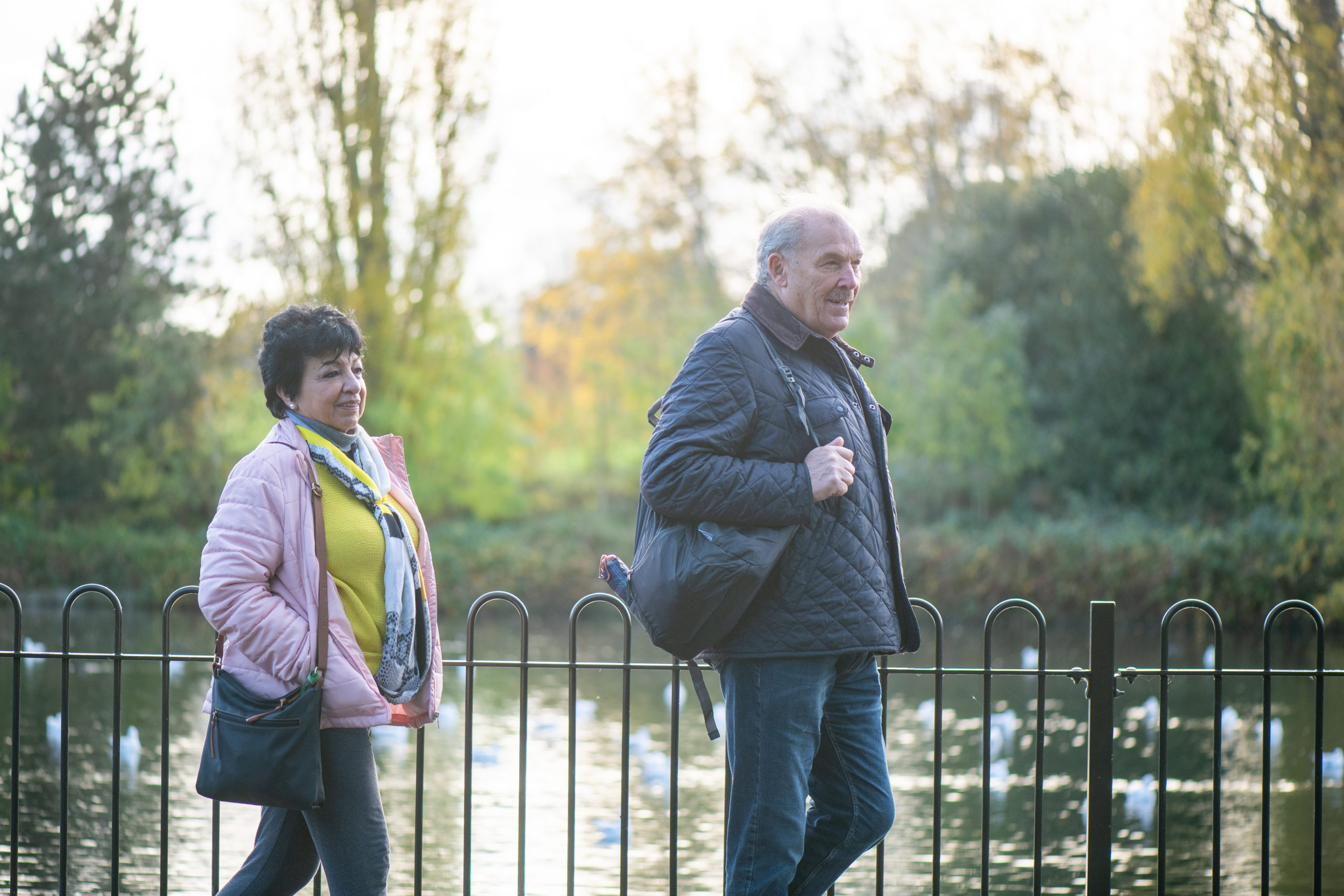 Dai and Olwen have been married for 52 years, they have 2 children but they live in England and both work. Olwen has been having some problems with her memory, and some practical tasks like managing her budget for housekeeping but has worked hard to cover these until they’ve come to Dai’s attention and after a few rows, he’s realised there’s something wrong. Both Dai and Olwen have experience of their parents’ suffering with dementia in later life and Olwen is very anxious that no-one is told about her difficulties. Dai reassures her that he will ‘manage’, but it grows increasingly difficult as Olwen’s deterioration causes more problems for ordinary household management. When they visit the supermarket, Olwen has started to wander off when Dai is shopping and becomes quite aggressive when she is unable to find him.

Dai and Olwen’s neighbour, Julie, has noticed that the couple are struggling, and has brought Olwen back to her house a couple of times when she has found her trying to get in through the door of Julie’s house. Julie had a good relationship with the couple as they used to babysit her children when they were younger. She understands the embarrassment they are feeling but also believes they could be helped. She has done the training for Dementia Friends as her father in law died from Alzheimer’s disease and she saw how much easier it would have been to have helpful, understanding neighbours. She speaks to Dai over the garden wall one day and carefully raises the issue of whether she could stay with Olwen while Dai goes to the shops occasionally, or perhaps could collect their shopping if he gives her a list.

Dai is upset, but recognises he needs help to carry on, and tells Julie he would really like to go to the shops on his own as Olwen finds it ‘a bit tiring’. They arrange for Julie to sit with Olwen the next morning and Julie is able to show Dai how to connect with the Alzheimer’s helpline on her phone when he comes back with the shopping. Olwen was happy to be left with Julie but doesn’t want her having a lengthy conversation with Dai when he returns so they arrange to talk the next day.

They arrange to phone the helpline the next day and once Julie has connected Dai to a person who can answer his questions she takes Olwen into the garden for Dai to have a conversation. As a result Dai is able to connect with other carers and they arrange to attend a music group online as Olwen is still very fond of music that was current when they were first married.

Dai is able to connect via the internet on his tablet and Olwen enjoys the music but both find the tablet rather a challenging way to connect with others although for different reasons, Olwen loses concentration very quickly and Dai really wants to talk with other carers who are in his position. Fortunately Julie is able to direct them to a walking group in their local area and this works for both of them. Olwen is able to walk at the slow pace she can manage and Dai is able to talk with others and feels he belongs somewhere again. The relationships he builds remain important during Olwen’s rapid decline and death and Dai decides to volunteer himself as a helper at the walking group-something they would never have considered without Julie’s encouragement and support. Both groups were something they would have dismissed out of hand before Olwen’s illness as being ‘not for people like us’. Julie’s ability to act as a bridge is exactly the sort of connection that we want to encourage and support in Compassionate Cymru. 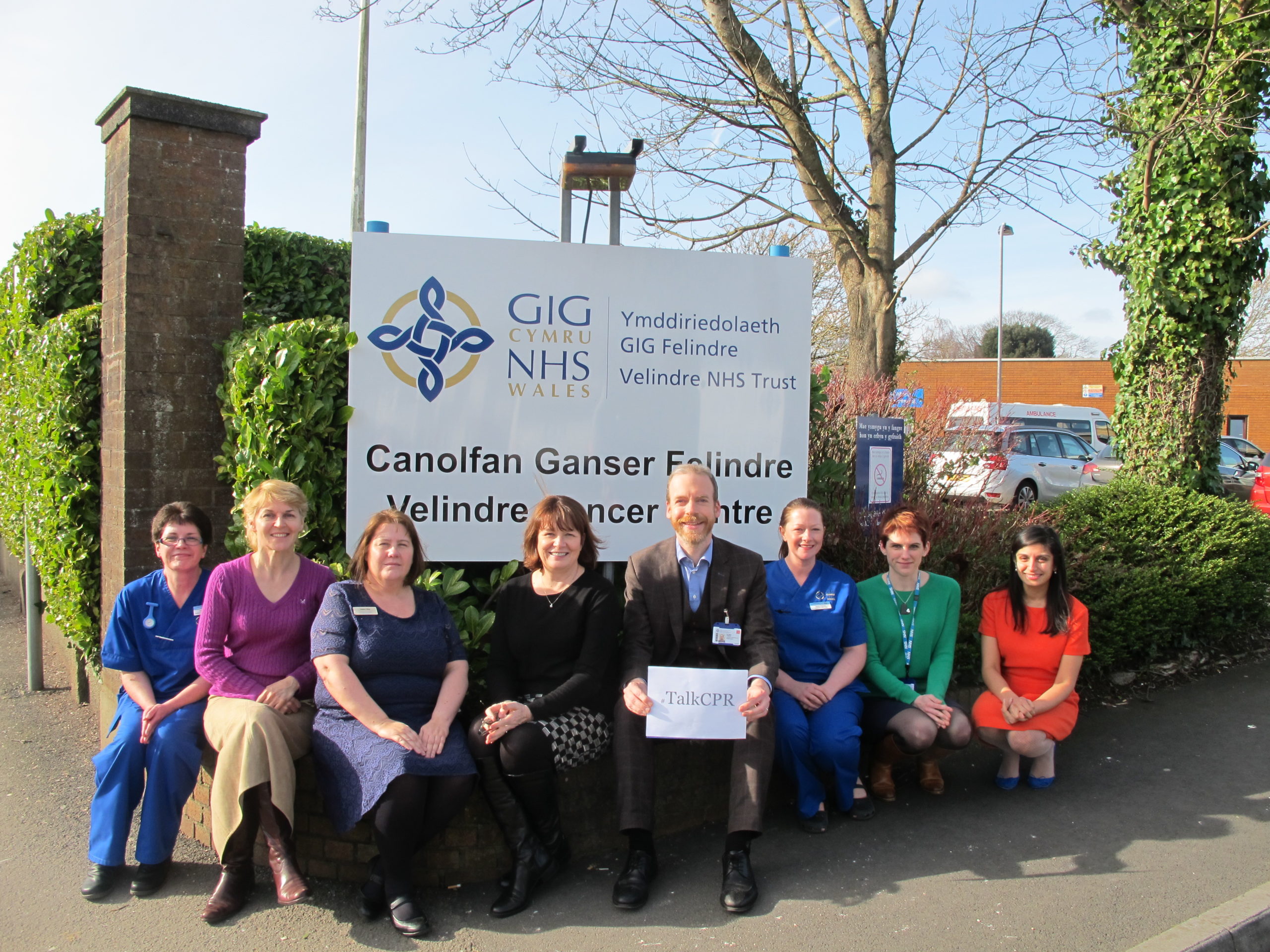 The #TalkCPR project – It’s about far more than DNACPR discussions 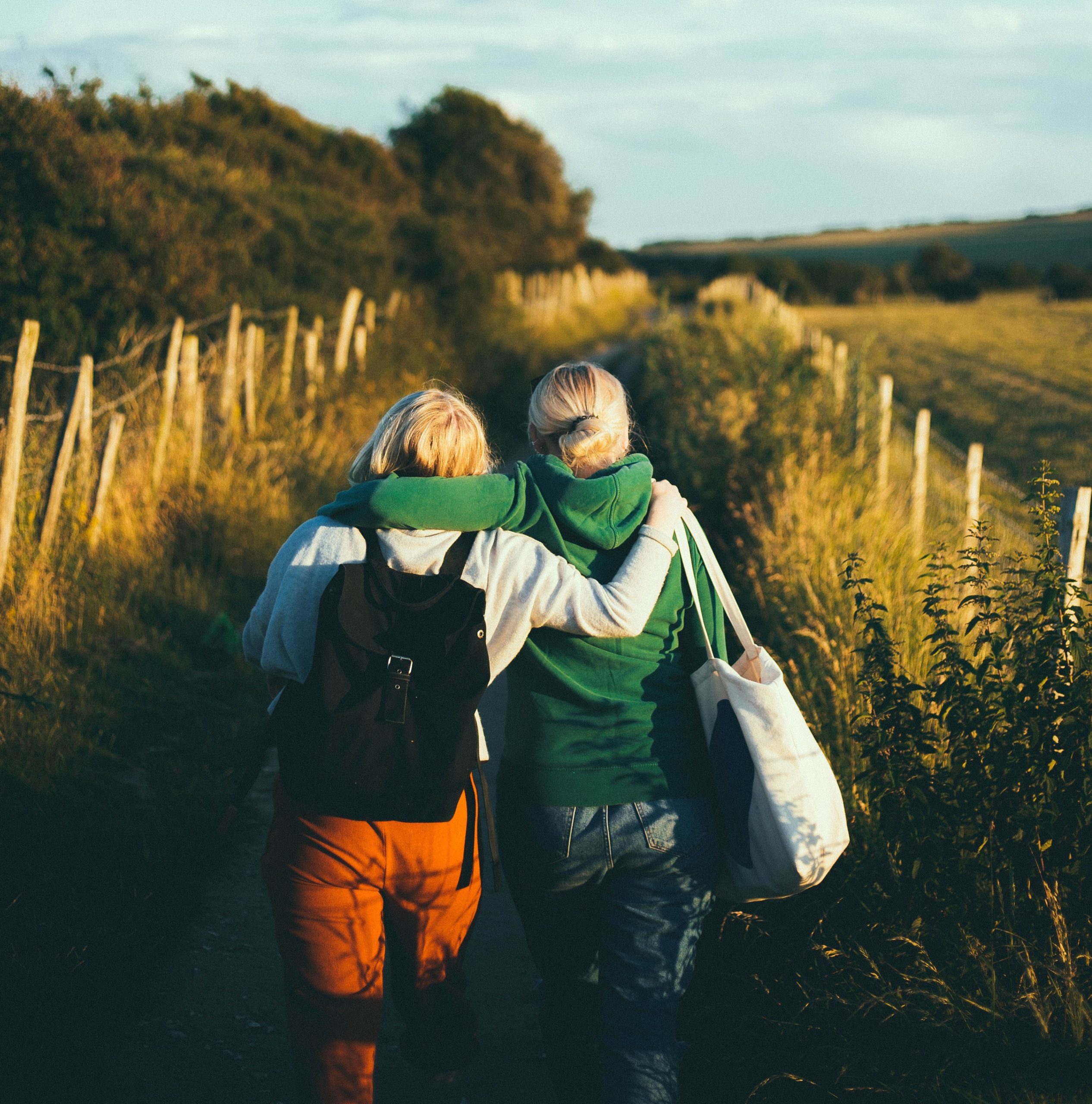